Posted on March 3, 2016 by carolyncholland

During 2016 Rethink Church, a ministry of the United Methodist (Church) Communications, is sponsoring a Lent photo-a-day challenge based on reflections and perceptions of their word for the day.

Each Thursday during Lent I will post the coming week’s words and matching photos—sometimes with an explanation.

A Devotion for Ash Wednesday: Ashes to Ashes

There is much power in the written word,

regardless of the tool that’s used.

The written word has, since before the invention

of the printing press, been used to teach about 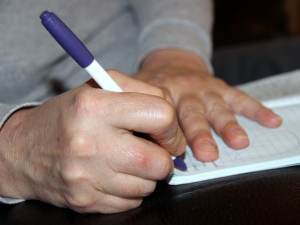 Even one-year-olds can offer help, as Jorday

did on her first birthday. We are here to help and

support one another in relationships with

This goose endured fire in order to protect

her eggs. Many persons have endured

fire protecting their belief in God. 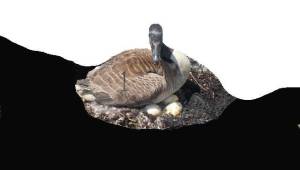 I was able to help celebrate

a Bruderhof wedding in Uniontown, PA.

The Bruderhof community lives out its faith

through lifestyle and community action. 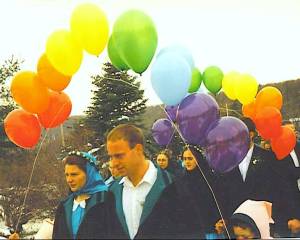 In the spirit of family my husband purchased

airline tickets for visit to Florida to reunite

with members of his family, and to meet

those he hadn’t met. It was in the spirit

of faith that I flew on that plane. 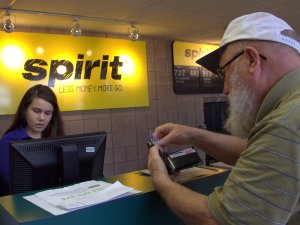 Do we want our churches silenced because

of our unbelief, our apathy, and/or our 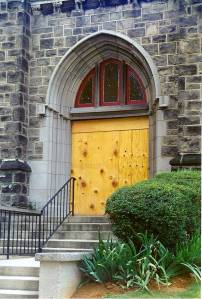 A prayer was said in the snow-covered 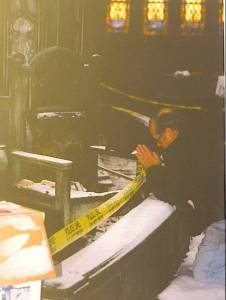 A Devotion for Ash Wednesday: Ashes to Ashes

A Lent Quiz 11 Facts About Lent

26 Devotions Based on the Alphabet: Introduction

In several if my nine lives I have been a medical lab technician and a human service worker specializing in child day care, adoptions and family abuse. Currently I am a photo/journalist/writer working on a novel and a short story. My general writings can be viewed at www.carolyncholland.wordpress.com. My novel site is www.intertwinedlove.wordpress.com.
View all posts by carolyncholland →
This entry was posted in BIBLICAL, Lent/Easter, PHOTOGRAPHY, Photography photos and tagged All posts, Ash Wednesday, Devotions, God, Inspirational, Latest post, Lifestream, Miscellaneous, postaday2016, Rethink Church Lent Photos, Theology. Bookmark the permalink.