Images of Family Gatherings Through the Years

Posted on December 20, 2015 by carolyncholland

The WordPress photo prompt for December 18, 2015, is Share with us your interpretation of “gathering.”

I took a walk down memory lane and found photos to share with you. By no means are all of the important events shown. 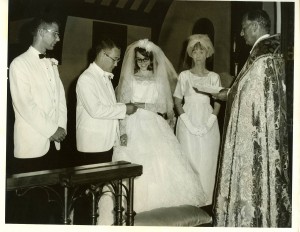 People gathered for our wedding on September 3, 1966 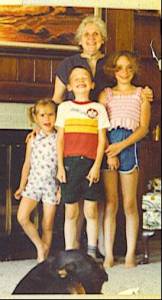 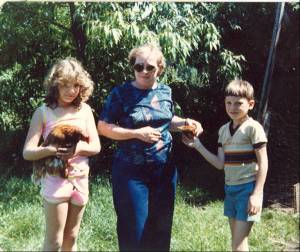 Sandy, our family friend Arlen, and Nolan gather with the chickens 1980 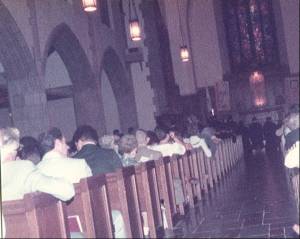 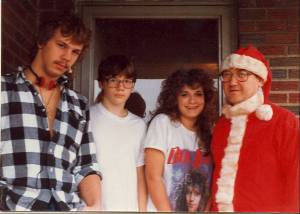 My nephew Todd, Nolan, Sandy, and Monte gather for Christmas in July 1988 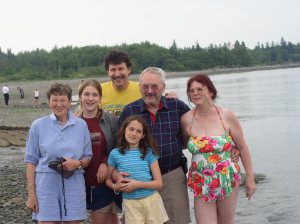 The Ed DesIsles family gathers with me as I begin my beach walk from Lamoine Beach to Wallis Sands Beach, August 2003 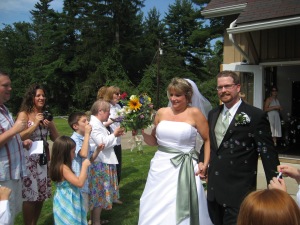 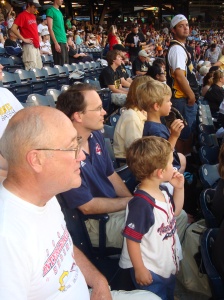 Family gathered for a baseball game in Cleveland to celebrate Vince’s birthday, June 2010 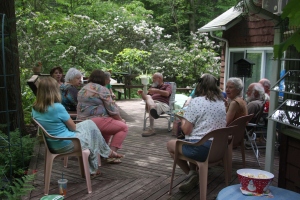 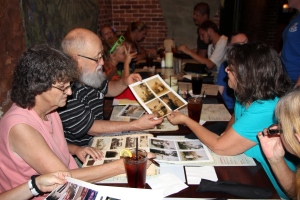 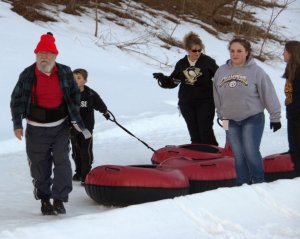 In several if my nine lives I have been a medical lab technician and a human service worker specializing in child day care, adoptions and family abuse. Currently I am a photo/journalist/writer working on a novel and a short story. My general writings can be viewed at www.carolyncholland.wordpress.com. My novel site is www.intertwinedlove.wordpress.com.
View all posts by carolyncholland →
This entry was posted in JOURNAL/MEMOIR, PHOTOGRAPHY, Photography photos, Wordpress photos, WORDPRESS PROMPTS and tagged All, All posts, dailypost.wordpress.com/photo-challenges/gathering/, DPchallenge 1/18/2015: Gathering, Family photos, Latest post, Memoir, Misc, Miscellaneous, Photography, Photos, postaday2015. Bookmark the permalink.

2 Responses to Images of Family Gatherings Through the Years