What Do You Know About Cabbage? A Quiz.

Posted on September 24, 2015 by carolyncholland

WHAT DO YOU KNOW ABOUT CABBAGE?

TAKE THE FOLLOWING QUIZ TO FIND OUT

Live life like a Cabbage: Live close to the Earth,

keep your head down and stay out of trouble.2 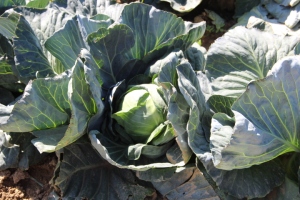 Last Friday my husband Monte and I were returning home after a visit to Buffalo, New York. As we traveled through rural Indiana County we observed cabbage fields, some having been harvested, others being picked. Large trucks were being loaded with the cabbages.

This being the cabbage’s harvest season I decided to present you with a quiz so you can learn everything you might never have wanted to know about the vegetable. 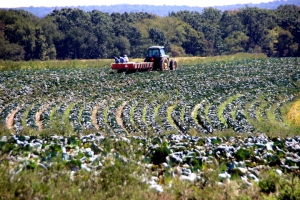 For more interesting facts and folklore on cabbages visit the following reference sites:

In several if my nine lives I have been a medical lab technician and a human service worker specializing in child day care, adoptions and family abuse. Currently I am a photo/journalist/writer working on a novel and a short story. My general writings can be viewed at www.carolyncholland.wordpress.com. My novel site is www.intertwinedlove.wordpress.com.
View all posts by carolyncholland →
This entry was posted in Quizzes and tagged A Cabbage Quiz, All posts, Cabbage, Cabbage trivia, Latest post, Life, Lifestream, Miscellaneous, postaday2015, Thoughts. Bookmark the permalink.

2 Responses to What Do You Know About Cabbage? A Quiz.